Che Guevara, drag shows, and satirical political cartoon murals—Santa Clara portrays a sense of revolution and counterculture.  The city is landlocked and fails to draw in tourists like Havana or Varadero. View from the balcony during a drag show at Club Mejunje

One of the political murals along the wall of The Murals produced by a caricaturists group, Melaíto

Given the lack of tourist demand to visit Santa Clara, the city does not have many tourist attractions of landmarks, most things can be seen in a day or two. We had budgeted three days in Santa Clara, so we made sure to see all the major sights.  On our first day in Santa Clara, we decided to see the Statue of Che Guevara Holding a Child, which ranks as the fifth top thing to do in Santa Clara and has a 4.5-star review on TripAdvisor.  The statue was less than a mile from our Air BnB.  After walking for 20 minutes, we thought to pull out our phone to check if we were near the statue.  It turned out that we had completely missed the statue about 10 minutes ago because the statue is about 6 feet tall and placed in front a school—something we didn’t imagine would be top tourist attraction.

We quickly learned that Santa Clara’s beauty doesn’t rely on tourist attractions, but rather on the history of the city, it’s unique culture, and intriguing landscapes. 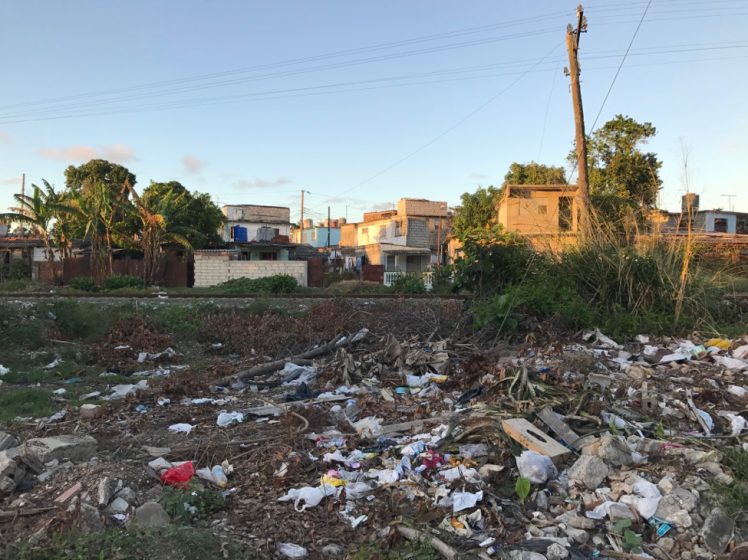 Town on the outskirts of the sprawling city of Santa Clara 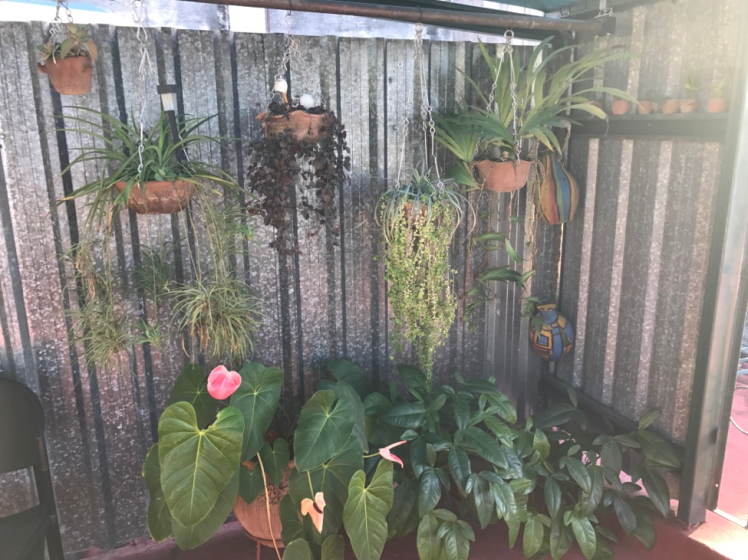 The garden on the roof of our AirBnB